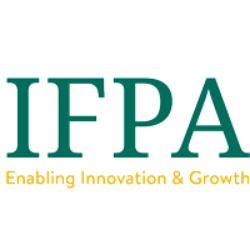 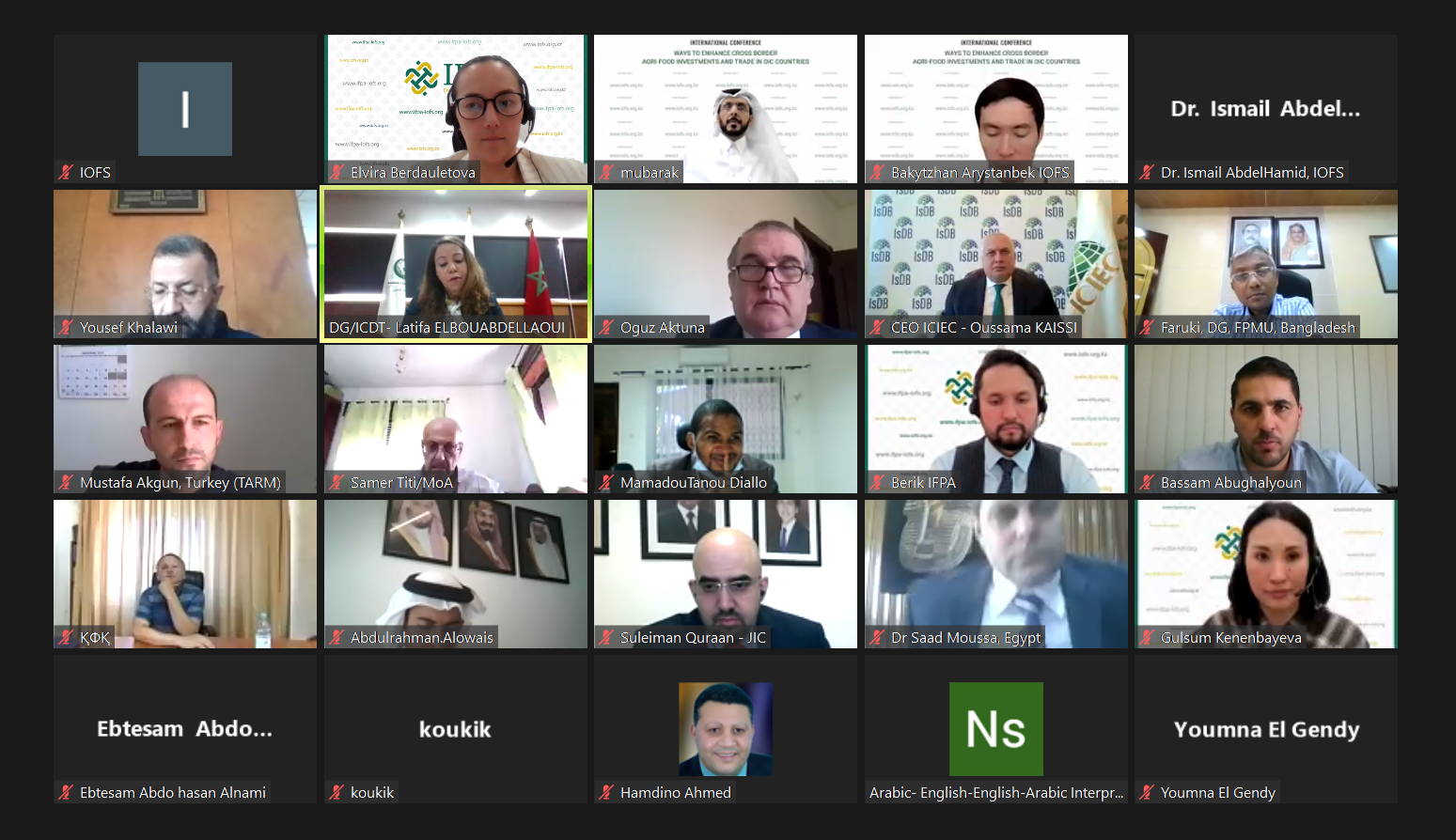 On August 18, 2021, the International IFPA (“IFPA”) participated in the online international conference «Ways to Enhance Cross Border Agri-Food Investments and Trade in OIC Countries»hosted by the Islamic Organisation for Food Security (“IOFS”).

H.E. Sheikh Bilal Khan provided an overview of the key value proposition of IFPA, OIC countries food supply chain system and remarked: “this is a critical moment demanding mobilizing collaborative efforts to enhance intra-OIC food safety. IFPA is aiming to embody the G2G mandate of IOFS into the B2B reality to research opportunities and challenges of OIC agri-food sector to provide sustainable solutions by virtue of supplychain, valuechain and blockchain, which will allow importers,exporters and other entities within the OIC agri-food markets to directly cooperate with each other”.